Healing Relationships and the Emotional Component of Disease

The diagnosis of cancer in June 2001 was devastating to Mary*. Doctors said it was so deep and aggressive they were certain it was in her lymph nodes.

If this was the case, they predicted that with surgery and chemotherapy, she would have a 40 percent chance of surviving five years.

As a mother of two, death was not an option for Mary. She knew she had to reach deep within herself and understand her disease beyond the physical level. She had to ask why the cancer cells were multiplying inside her body. As a pediatric nurse, Mary had heard of psychosomatic factors in disease. Yet until now the idea had not been credible to her. Facing death, however, had opened her heart and mind to look beyond what she had always believed. She reasoned that if she could discover the cause of the emotional knot that had always been in her life, she could potentially affect her immunity and success in healing the cancer. A highly educated woman, Mary found that the concept of psychoneuroimmunology made sense to her. She took a chance to step beyond the familiar.

Perhaps it was synchronicity that her closest friend had heard of Heart Centered Therapy (HCT) and its effectiveness in addressing emotional issues and the emotional component of disease. She encouraged Mary to work with me.

When I first talked to Mary, I could tell she was frightened. She made it clear that the work we did together would not replace medical treatment, yet act as an additional component to her healing - one that could assist her on the path to recovery while her physicians monitored the disease.

Reconnecting the Disassociated Parts of Self

Heart Centered Therapy is a loving and gentle approach to emotional healing that offers profound insight into the "psychology of the human heart" and human potential. HCT uses dialogue techniques to bring awareness to areas of unconscious spiritual, emotional and physical disconnection. The work facilitates reintegration and wholeness through a gentle, respectful process that addresses core issues of the heart.

When working with a client who has cancer, a therapist may find that person bears a repressed and deep unresolved emotion, as was the case with Mary. Therapeutic sessions can be challenging because the client may have a tendency to deny that anything has been wrong in his or her life. The therapist has to be very gentle and precise to recover these memories without the client reliving the related traumatic experience. It is not necessary to relive a trauma in order to heal with Heart Centered Therapy.

In Western culture, attention often remains focused on the most superficial physical symptoms of disease. This habit seems to distract us from seeing the bigger picture. In HCT, therapists realize how important it is to clearly discern the true self from physical, emotional and spiritual disease and the confusing imprints they infuse into our psyche. This profound level of clarity can determine our health.

HCT also regards the family as one soul expressing itself through the different members. Healing, therefore, cannot be just about the individual. Every member and every relationship must be considered.

In Mary's session, I guided her to attune to her heart and open to her inner wisdom. We then began by working with the emotional component connected to the cancer. I asked her to connect to the cancer itself, focusing all her attention there. She began to feel the emotion of sadness. Using her imagination she gave the sadness a shape, density and color. It embodied a large area between her solar plexus and heart. The physical manifestation of this sadness had most likely expressed itself as cancer.

Once Mary became aware of this emotional component residing in her body, I asked her to give it imaginary eyes that could express the sadness she felt. This gave her the support she needed to project the painful emotion outside of her self and address it with a sense of distance.

The eyes also induced compassion. She repeatedly said, "The eyes are so sad. They are so sweet." Experience has shown that the eyes are always passionately honest, a true quality of the soul. She was now able to directly communicate with the disassociated part of her self that was associated to the cancer. This sense of reconnecting to her self brought her to tears. As she gained understanding and developed a sense of relationship with the eyes she was dialoguing with, I asked her how old the eyes were. She cried out, "Oh my God, I am three! I always knew something was wrong when I was three, but I could never go there. I never talked about it with anyone, not even my husband."

Mary continued to cry, and I knew she had accessed the knot that could determine her recovery. My heart was bursting. I knew at that moment she had a chance. The door opened. Her hidden trauma and little inner child had been found.

Unraveling the Lineage of the "SEvirus"

Further work with Mary revealed a trauma within the family that had particularly affected her relationship with her father. The trauma had ended in divorce, resulting in Mary never seeing her father again. Mary's pain and lack of closure with her father had been too much for the then three-year-old to carry. She had repressed the experience from her conscious memory for 40 years. A part of her self disassociated. She shut down and numbed parts of her body, mind and heart to protect her from feeling what was, to her, unbearable. This kind of self-abandonment had eventually made her vulnerable to disease. The question then arose: Could the cancer now be expressing for her that which had never been expressed?

It was important to Mary's process that she identify and heal the hidden emotion, trauma, relationships and SEvirus (spiritual-emotional disease) that had cast devastation upon her family. According to the HCT process, an SEvirus is displaced energy that is transmitted through the family lineage. It is vital in HCT to identify this virus to complete healing.

I have found that SEviruses can be identified energetically in a session through the eyes of the perpetrator. Mary was guided to see the spiritual disease energetically, including where it had settled into her father's body, and how it had driven and altered his behavior and ability to love. From her heart, she was also able to see how his anguish and remorse had never healed.

In Mary's ensuing "dialogue" with her father, he let her know that he wanted to heal himself and heal the rift with her. The dynamics of this session brought her to a profound revelation that freed her heart. Her eyes opened spiritually. She was able see her father on a soul level, free from the disease. She could see beyond the old judgments and hurtful constructs of her mind that had bound her all her life. And she could openly see him for who he truly was - her beloved father.

As Mary and her father stood free from this once-invisible, devastating spiritual-emotional disease, they were able to complete the process by clearing the family lineage. The process revealed how the SEvirus moved back in time through her family. Her father had received the SEvirus from his father. Indeed, it appeared that every member in Mary's family had been affected by a spiritual-emotional disease. Only invisibility can protect these destructive configurations of energy. Once the energy is seen, it can be healed.

Because the HCT process supported Mary in feeling the SEvirus inside her own body - and allowed her to witness how it held its ground in her body tissue - the intelligence of her heart could show her how to release the energetic body of the disease. She cried tears of joy as she experienced a black and heavy energy leaving her body. She felt lightness replace the darkness in her tissue. Forgiveness, love and compassion filled her body.

When Mary finally went in for her surgery, no trace of cancer was found in her tissues, and none had spread into her lymph nodes. She was able to go on to forge a new and wonderful relationship with her biological father. She says she is enjoying life in ways she never dreamed possible. We are both grateful to know that the wisdom of the heart knows how to heal what seems impossible to the mind.

Alaya Chikly, the developer of Heart Centered Therapy (HCT), is a certified massage therapist who specializes in emotional release techniques. Alaya teaches HCT and other seminars throughout the world with her husband, lymph drainage therapy developer Bruno Chikly, MD, DO. 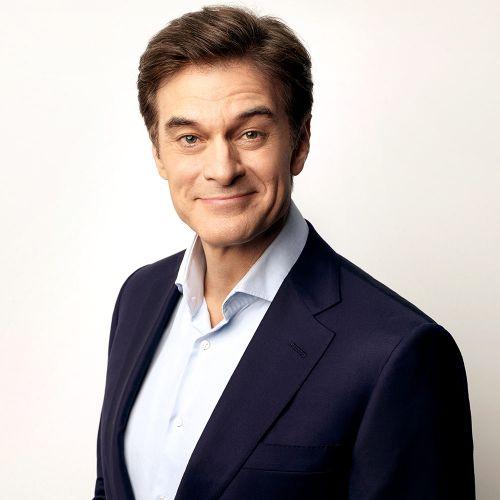 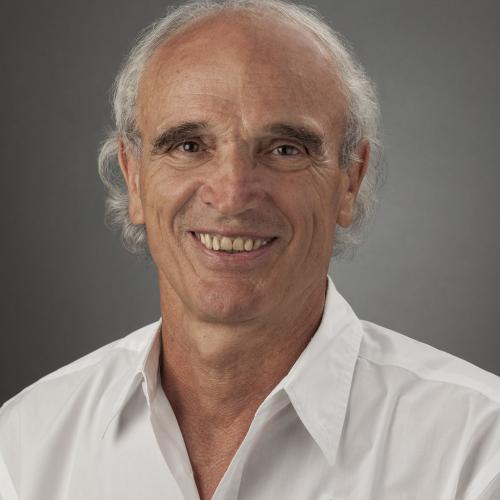 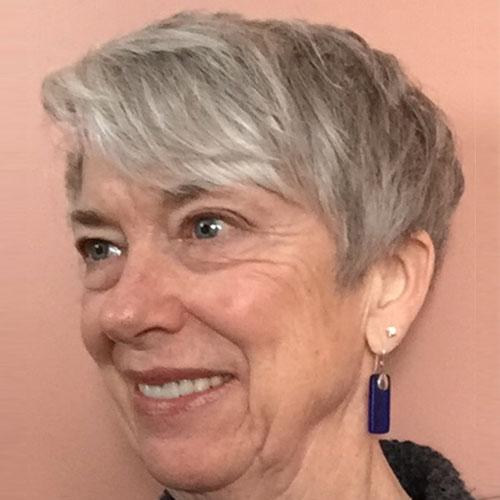 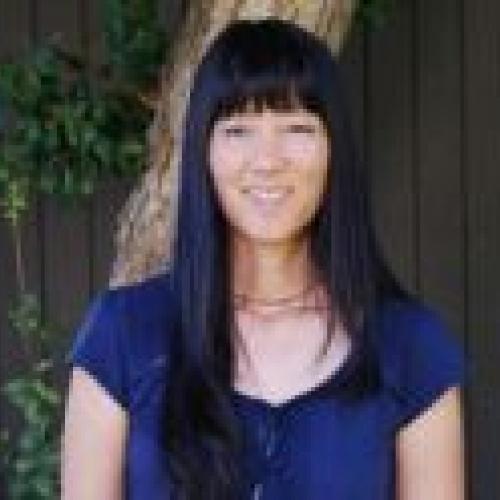